How to Get Rid of Styes and How They Form

Our eyes are one of the most sensitive parts of our bodies and unfortunately, are occasionally susceptible to getting dirt, dead skin, or oil build-up in our oil glands around our eyelashes. When these things do get trapped, they can block the gland, bacteria can build up and a stye can develop. But how do you get rid of a stye when it forms?

Below, we break down what are some of the common causes and symptoms of styes, and how to treat them.

How Styes Can Be Caused

Like pimples, styes can often be caused in the same way through the following risk factors: 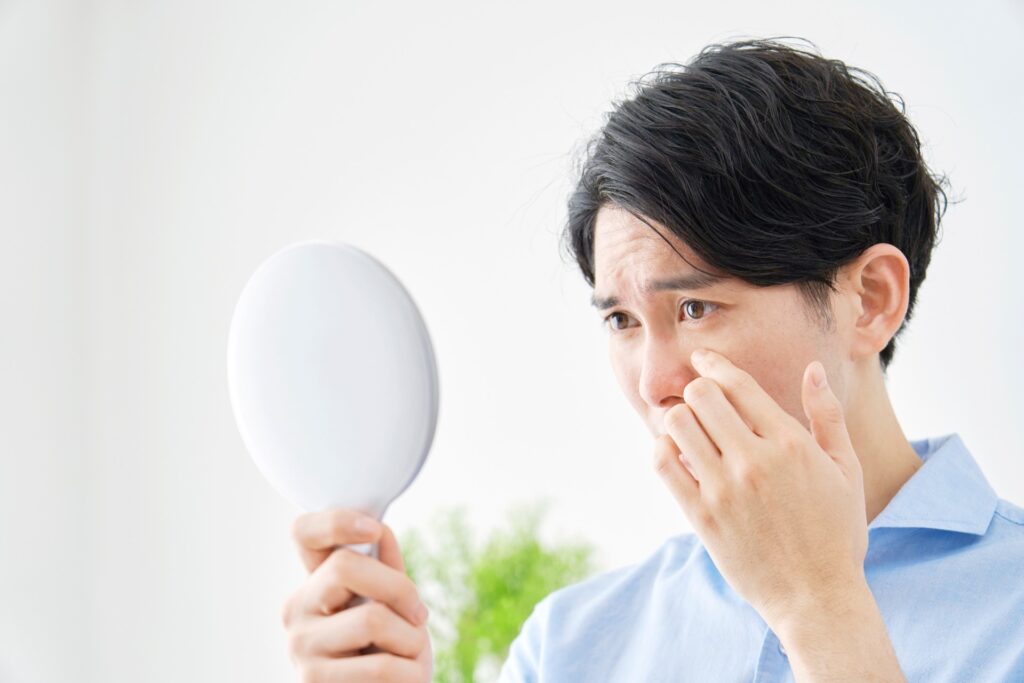 The Beginning Stages of a Stye and the Symptoms

Styes oftentimes will look like small red pimples near your eye. Your eyes may also feel itchy or look red or slightly swollen. However, like pimples, there’s rarely ever reason to worry about them and they typically will go away within 7-10 days with the proper treatment.

If you’re experiencing inflammation in your eyes, but it doesn’t appear to be a stye, it could be a chalazion. Like styes, these form near your eyelashes, typically on the inside of the eyelid, but usually aren’t painful and are treated the same way as styes.

In most cases, styes are harmless to your eyes and don’t affect your ability to see clearly.

How to Get Rid of a Stye: Treatment Options

There are several easy ways to get rid of styes. One of the most effective ways if you catch the stye early is to use warm compresses of a clean washcloth over the affected eye and holding it there for 5-10 minutes. For the best results, it’s a good idea to do this 3-4 times a day.

While you have a stye it’s important that you don’t try to squeeze or pop it, rub or touch your eyelid, or wear makeup or contact lenses until the area has healed.

If the stye is still there after 48 hours, or the redness or swelling has grown, it’s best to see a doctor. They may prescribe some antibiotic eyedrops or medication to help.

Not sure if you have a stye or if it’s a different issue with your eyes? Contact us today to book an appointment.